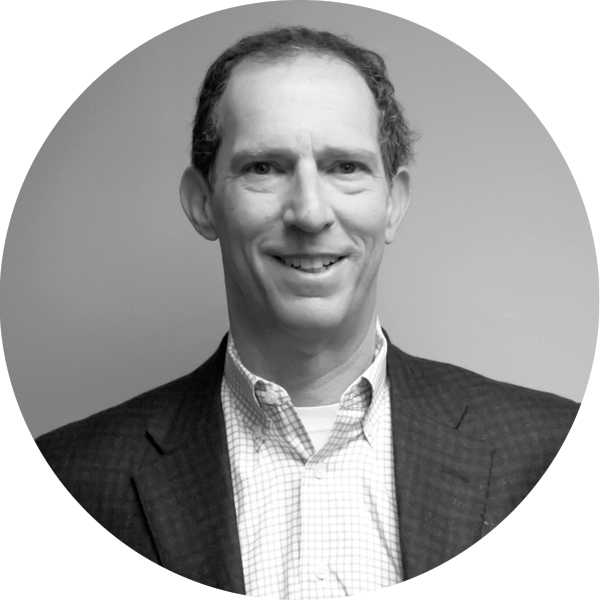 William E. Orgel (Billy) is a native of Memphis, Tennessee and a graduate of the University of Texas at Austin in 1985. After graduation, he moved to Memphis to work at his family business, Majestic Communications, which he helped build into the areas’ largest retailer of Motorola two-way radios. When the two-way business was sold in 1995 Billy began to build on his existing portfolio of radio communications towers by building cell phone towers for the rapidly expanding wireless industry. Tower Ventures, currently own over 400 towers and they have built and sold an additional 700 towers since the company began its operations. In 2018, he was re-elected to a second term to the Shelby County School Board and served as its Chairman of this body for two years in the past. On the Shelby County Board he chairs the Facilities committee. He is Past President of Temple Israel Synagogue, Board of Trustees. During his 25 years of service to the Board, he oversaw a 25 million dollar capital campaign and a 16 million dollar endowment campaign. Billy is also a past Board Member of the New Memphis Arena Public Building Authority that oversaw the construction of the FedEx Forum, the home of the University of Memphis Tigers and the NBA’s Memphis Grizzlies. He also became one of the members of the Grizzlies ownership group in 2013. Billy is the Chairman of the Sports Gaming Council for the State of Tennessee. In addition, he is a member of the Executive Board of the National Civil Rights Museum in Memphis, and a member of the Methodist Le Bonheur Healthcare Board. He is a member of the Memphis University School Board of Trustees and the Board of St Mary’s Episcopal School. In 1999; Billy was selected by the Memphis Business Journal as one of their “Top 40 Under 40” of local community leaders and was inducted in 2010 as a member of the Memphis chapter of the Society of Entrepreneurs. In addition, Billy is an Organizer and Director of the First Capital Bank, a community bank in Germantown with 330 million in assets. Billy was a recipient the 2018 Distinguished Citizen Award by the Chickasaw Council of the Boys Scouts of America. Over the years, Billy became interested in preserving historic buildings in Downtown Memphis, and some of those projects include Radio Center Flats, The Cornerstone Flats, Main Street Flats and Van Vleet Flats. In addition, he has been involved with the development and is a partner in Barbaro Flats, South Junction and South Line. He led preservation efforts at the historic Tennessee Brewery, which is a $43 million-dollar project that will have 273 apartments, 17,000 feet of commercial space and a 339-space garage when complete. Currently, he and his partners are working on a 60-acre mixed-use project in Uptown Memphis, called the Snuff District. There will be a 65,000 square foot corporate headquarters, 430 apartments and a 27,000 square foot event facility in the first 2 phases. Outside of Memphis, Billy has worked as a developer and partner on a 307-unit apartment project outside of Austin, Texas called Hays Junction, a 264-unit apartment complex in Austin called the Crossings at Wells Branch, a 250-unit development called Leander Junction in Leander, Texas and two more developments under construction in Austin and Colorado Springs. Billy has been married to Robin Salky Orgel for the 30 years and they have three children; Benjamin who is 29, Megan who is 26 and Hannah age 22. 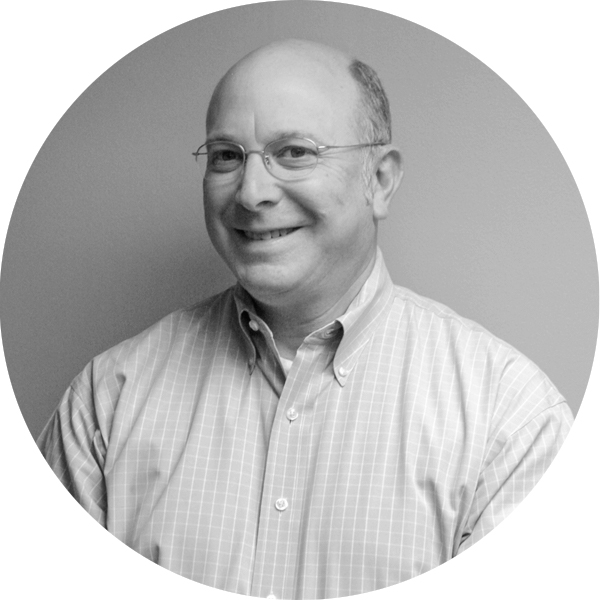 Jay has been an advisor and counsel to the Company’s principals for over 25 years. As the Chief Operating Officer and General Counsel for the company, Jay leads the company’s negotiations to develop tower sites through portfolio acquisitions, build-to-suit projects and organic development. This includes structuring private equity joint ventures, traditional commercial debt financing and real estate investment trusts.  His areas of responsibility include: legal, oversight of finance and accounting departments, operations, new business development, marketing, leasing oversight and strategic planning. 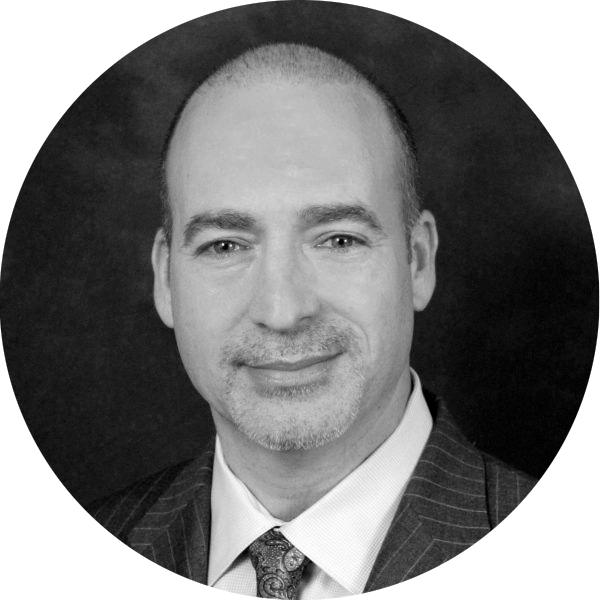 Craig handles Tower Ventures financing, banking relationships, leasing department and business development. Before joining the team, he worked in the Capital Markets Group at NBC where he was a VP for Fixed Income. In 2005, Craig purchased two Memphis-based security businesses, merged their accounts and created Central Defense Security. He is the Chairman of the Board of Directors of Paragon Bank, a Memphis-based Community Bank with over $300 million in assets. Craig serves on the Advisory Board for Trestle Capital Partners a merchant banking firm. In 2005, The Memphis Business Journal selected him as one of their “Top 40 Under 40” of community leaders. Craig was named by the Memphis Business Quarterly as one of the Region’s Power Players in Security in 2014.

Michael handles financial management of Tower Ventures. He handles financial reporting, investor relations, internal controls, human resources and long-range planning. Before joining the company, he served as the Manager of Financial Reporting for Intrepid Aviation. He now serves on the Financial Advisory Commission and the Industrial Development Board for the City of Germantown, Tennessee. He completed Leadership Germantown in 2016 and the Leadership Memphis FastTrack program in 2008. He is an active member of OLPH parish and is a key contributor in their fundraising for athletics. He received a B.B.A. in Economics and Human Resource Management from the University of Mississippi in 2002 followed by an M.A. in Economics in 2004 and has been an adjunct Professor of Economics at the University of Memphis. 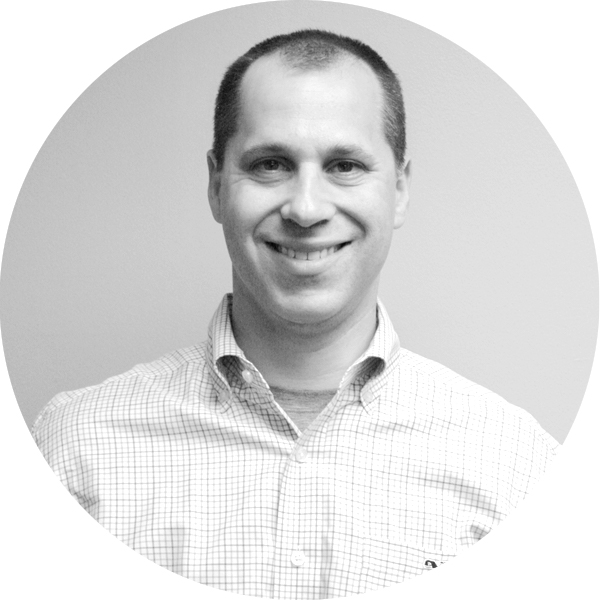 Craig’s areas of responsibility at Tower Ventures include: operations management, new site development, and rooftop management. Craig has spearheaded the development of over 150 towers and has been critical in many acquisitions. His expertise includes regulatory and environmental controls along with tower development, maintenance, and removals. Before joining Tower Ventures, he received a B.A in History from the University of Texas at Austin. He joined the Tower Ventures team in 2000 as construction manager.

Tower Ventures offers sites nationwide to cover the needs of any carrier.